Will robots take our jobs with the automation of labour and will it mean higher unemployment? A white paper from ARK Invest says no. When you review the 3 disruptions, and the 8 technologies that Tony Seba talks about or the 14 disruptive technologies that form the basis of investing that Ark Invest does, artificial intelligence and robots lead to a reduction in labour in some sectors. A universal basic income may be needed to avoid economic hardship. But that is not clear.

If you look at the automotive industry, one of the most automated, there are still 10 people for every robot. In the latest Shanghai Gigafactory, they replace the manufacture of the rear and front with castings from the “Gigapress”. These machines reduced the number of robots from over 1000 to 500. The factory produces over 500,000 cars per year, and there are over 9,000 employees. (about 20 people per robot). The rate of deployment of robots is rapidly increasing: Amazon deployed over 200,000 over 7 years to 2019, and in the last 2 years deployed a further 150,000.

Throughout history, automation has sparked fears of unemployment, even though technology appears to have been a net job creator over time. Yet, with each wave of innovation, many say “This time is different”. Ark in their article argue that it will be no different this time, that automation increases wages and salaries, and people simply move from one industry to another.

The taxi and rideshare industry will be disrupted when autonomous vehicles start rolling out because it displaces drivers. There are roughly 370,000 taxi drivers in the US. There are between 2.5 million Uber/Lyft drivers in the US but the majority of Uber drivers work less than 12 hours per week so the effective full-time equivalent means about 750,000 Uber/Lyft drivers Source: https://therideshareguy.com/how-many-uber-drivers-are-there/

Labour and slavery has been with humanity for millennia. Slavery operated in the first civilizations such as Sumer in Mesopotamia. This dates to 3500 BC and slavery featured in the Mesopotamian Code of Hammurabi (c. 1860 BCE), which refers to it as an established institution. Slavery was widespread in the ancient world. Some reports date further back to 8,600 BC. Enemies captured in war were kept by the conquering country as slaves.

Slavery should have been banished to history but it’s actually a modern-day phenomenon. Over 40 million victims and these workers are making $350 billion worth of goods that we use. Slavery is about 1 in 200 workers.

According to the UN, countries with the world’s highest rates of modern-day slavery are: North Korea, Eritrea and Burundi. Meanwhile India, China and Pakistan are home to the largest number of victims in terms of pure magnitude.

Women and girls are the most vulnerable, with many being exploited by practices including forced labor, forced marriage, debt-bondage and domestic servitude.

Robots are cheaper than slavery

Tesla and Optimus – a Human Robot

Tesla announced at AI day in 2021, they would develop a human-like robot Optimus and the first place it was for was their own factory and a prototype to be available by the end of 2022. Tesla says they will use the AI from their self-driving cars to produce humanoid robots designed to “eliminate dangerous, repetitive, boring tasks” and respond to voice commands from their owners. Optimus will be 173 centimetres tall and weigh 57 kg. It’s body will be powered by 40 electromechanical actuators, and a face of a screen display. Musk says they need it for themselves in the factory, but the application would be for any blue-collar job and that UBI will be necessary.

Components of a Robot

The components of a robot are the body/frame, control system, manipulators, and drivetrain. AI drives improved recognition and control systems, but improvements are also needed in the mechanical motors actuators and mechanical. Humans have remarkable dexterity! 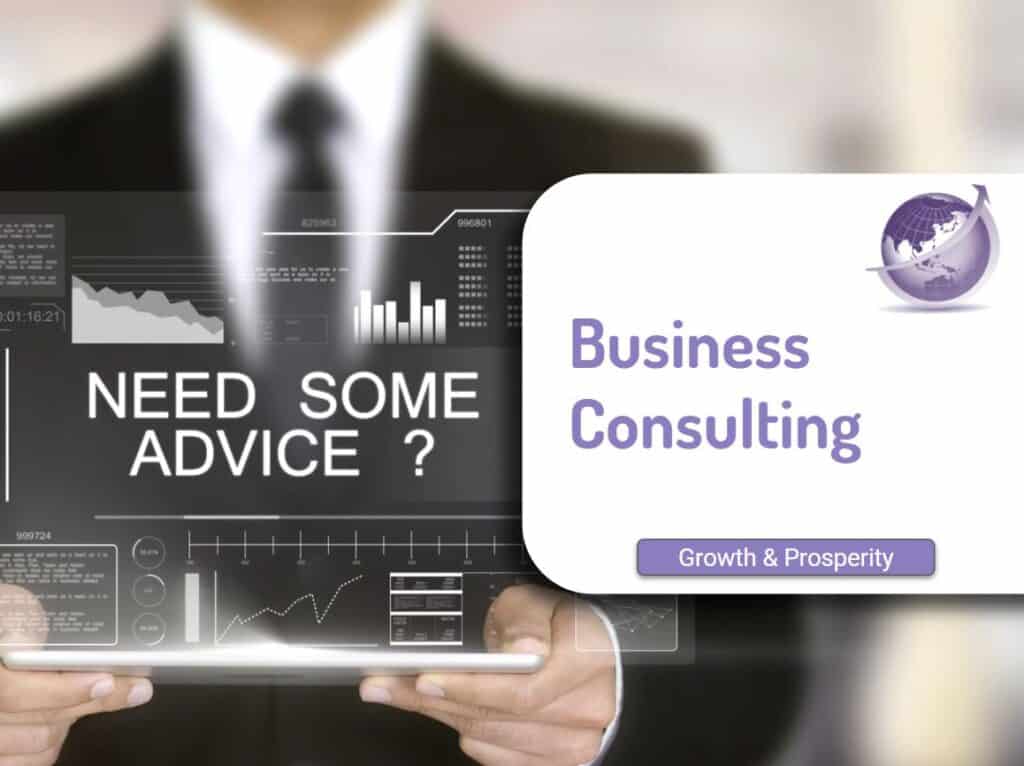 Do you want some direction in your business; or do you have some pressing concerns. Contact me, for focused business coaching and mentoring. 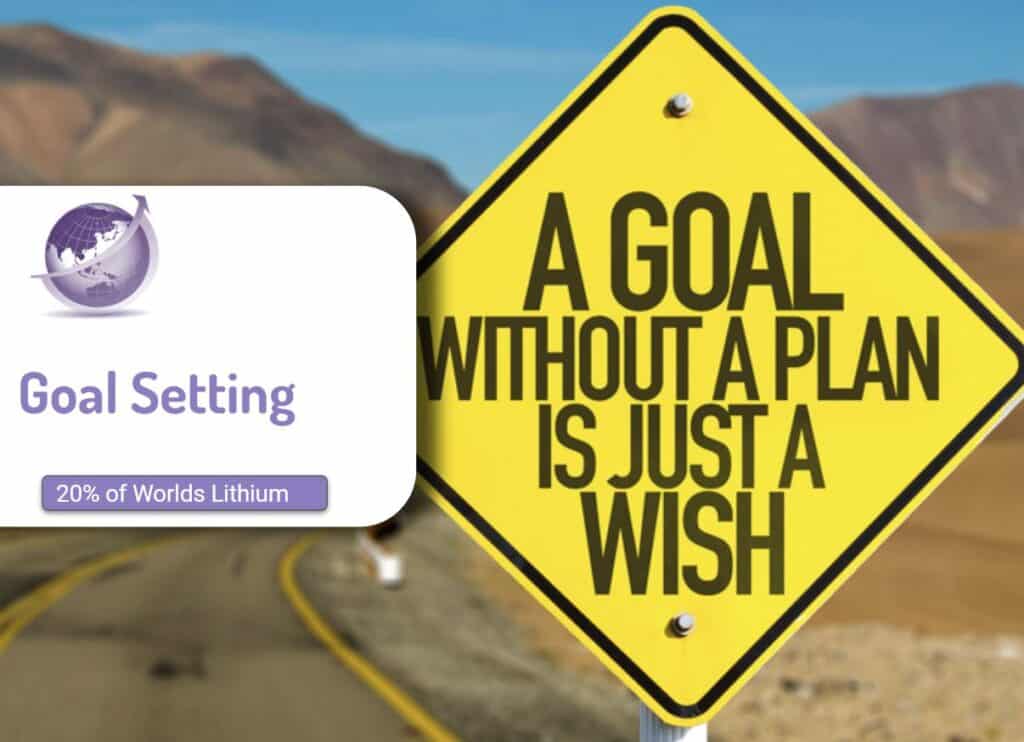 Goal planning is easy to do, but few every do it as it is too complicated, does not seem important enough. Yet having some plan… 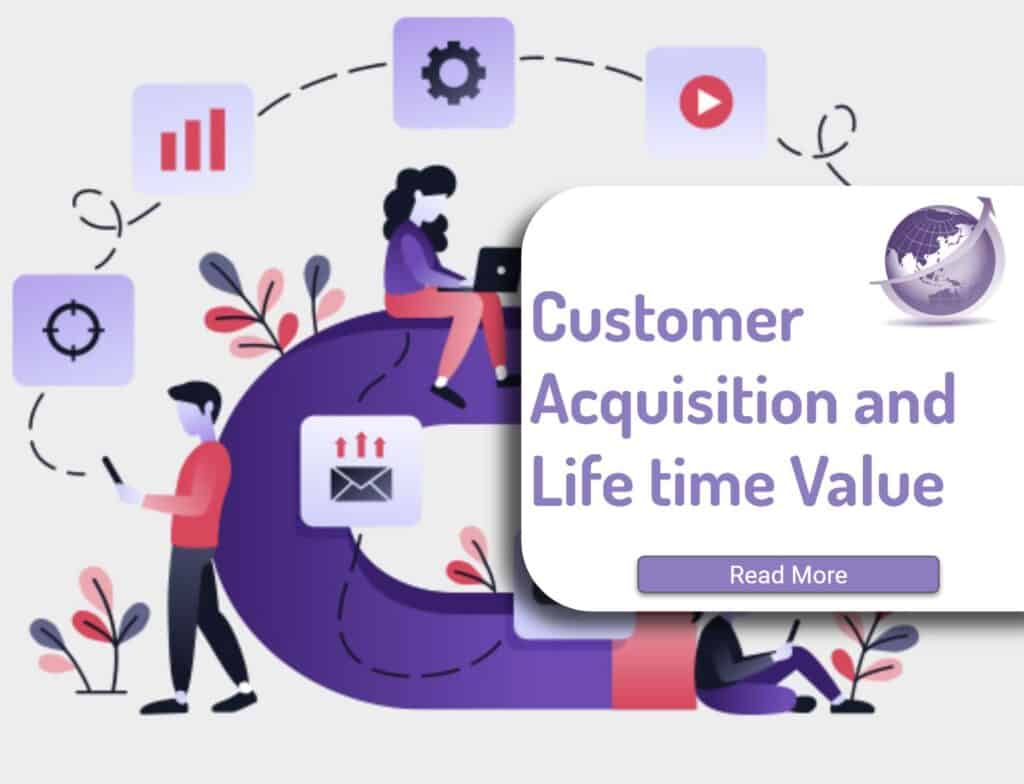 CAC (customer acquistion) and LTV (life time value) are key metrics in all businesses, and most importantly in startup businesses. Learn more about CAC and… 10 things to make your life more productive. Avoid meetings without an agenda Never take a call from someone you don't know. Permanently turn off… 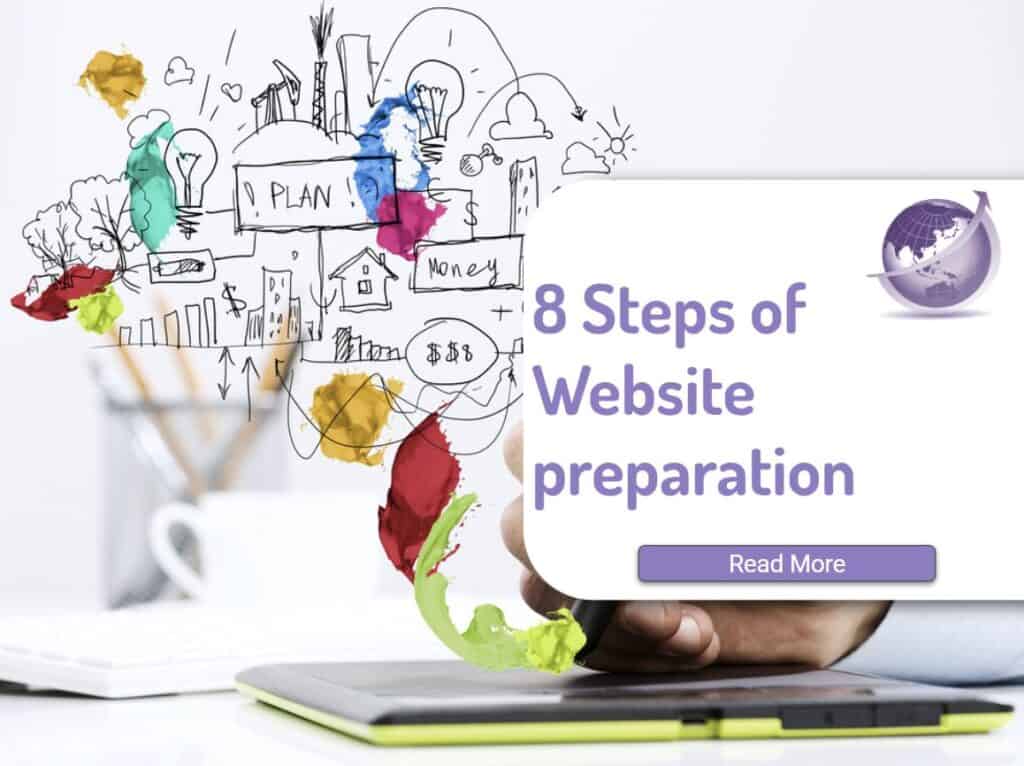 How do you get the right website for your business? Start planning. Start with who is going to visit your site, and what you want…

How productive are you? Hre are 10 simple things to make you more productive. 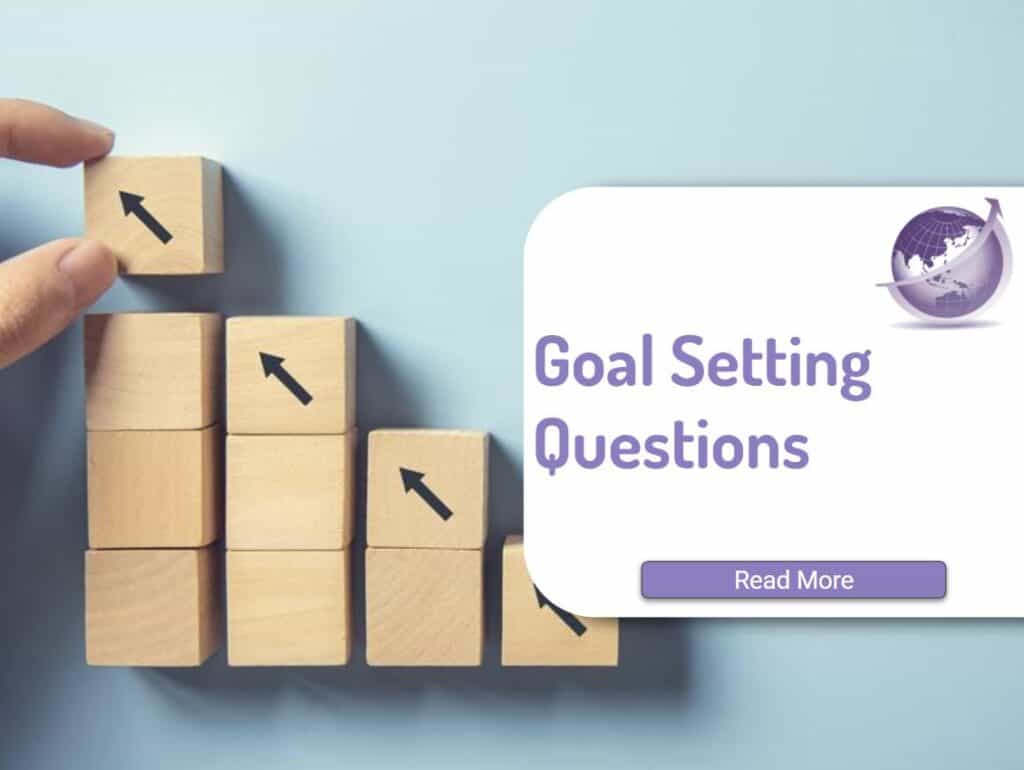 Setting goals is a valuable exercise to allow focus and direction. These goal setting questions help not avoidance. The right approach, 10 minutes, and tools,… 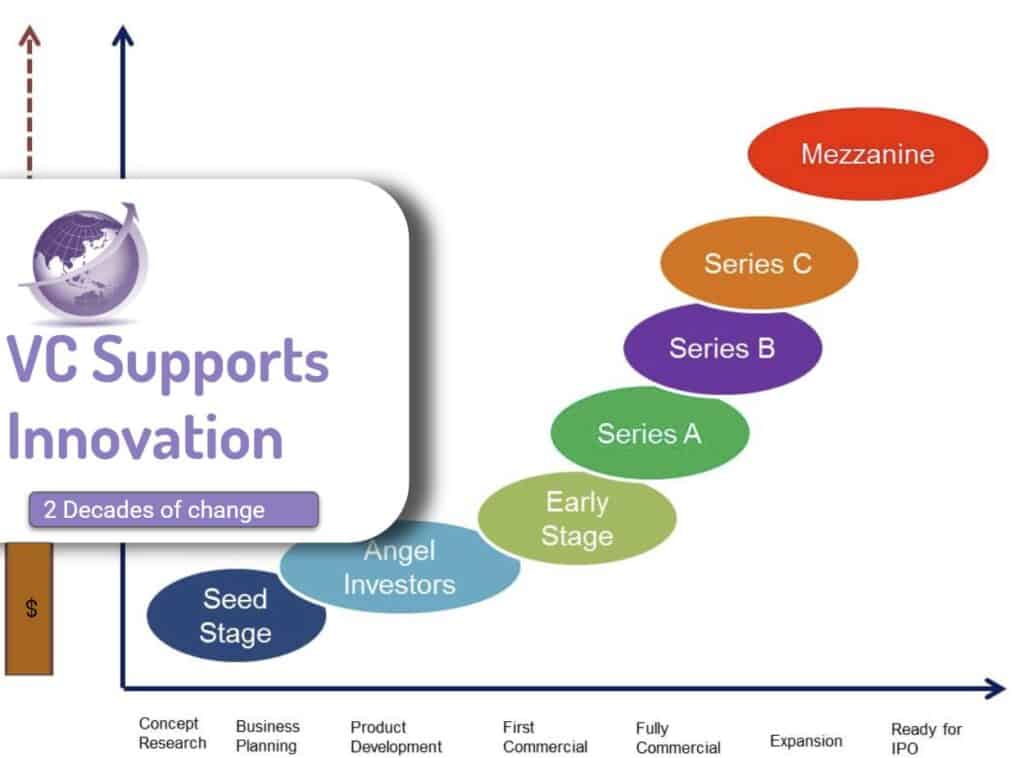 Venture capital success in growing innnovation has been transformational. Along with internet speeds, the amouint and scale of vc funding of innovative companies.