The phase change of food disruption is happening now, and one of the 5 disruptions that Tony Seba from RethinkX talks about. Three technologies are enabling the change in the 2020 decade, and are information technology, genomics or cellular agriculture, and precision fermentation. For a full analysis it pays to read the document in full at https://www.rethinkx.com/food-and-agriculture. You may find this confronting. Or disagree. If you are a cattle farmer, it is sobering information.

12 plants and 5 animals account for 75% of food. The first 2 disruptions will be dairy and animal protein, but the numbers of proteins are infinite.

Humans use 14 species for 75% of the food consumed.

A disruption of the dairy and beef meat industry will be as rapid and as deep as in other technology areas when the cost of protein is 10% of the cost of the existing food chain. That is likely within the next 5 years. The first products today include chicken and ground beef, but diary protein can change without consumers noticing. All the crops used for animal food will free up 70% of all intensively farmed agricultural land. There are 1.2 billion dairy and beef cows. With the dairy and the ground beef market likely to transition to cellular agriculture that leaves only 20% of animals for speciality products, and those will be at risk within another decade.

Tyson Foods’ involvement in alternative protein is about “and” not “or.” They say that alternative proteins, whether from plants or the lab, can co-exist with traditional animal protein. There’s growing global demand for protein of all types. According to one study, 60 percent of consumers in 2017 said they were actively looking to add more protein to their diets, and half of those (30% of consumers) said they were actively looking to add plant-based protein into the mix.

In addition to consumers seeking more choices to fit their lifestyles, there’s a very real need to provide nutritious, affordable protein to the growing world population. The UN predicts a nearly 30% increase in the population by 2050. That’s 9.8 billion total mouths to feed. Tyson say that to meet this demand, they are investing and innovating in traditional animal protein including ways to make meal preparation easier for consumers.

Tyson say that sustainability is at the core of what they do. They say they are the world’s largest producer of no-antibiotics-ever chicken. They have a goal to reduce their greenhouse gas emissions by 30% by 2030. And investing in alternative proteins is also essential to that sustainability strategy. Is this greenwashing?

Food Disruption is happening with Nestlé

Nestlé is betting on both plant-based and lab-grown meat as the future of food. Under its Garden Gourmet brand in Europe, Nestlé offers a variety of plant-based products in the retail and foodservice sector, including the Incredible Burger patty (now “Sensational Burger”) which was featured as part of The Big Vegan TS burger at McDonald’s in Germany. In the USA the Swiss giant owns vegetarian brand Sweet Earth, under which it offers vegan meats such as the Awesome Burger and Awesome Grounds. Nestlé has also modernized some of its classic brands to include Sweet Earth’s vegan meat products such as DiGiorno pizzas and Stouffer’s lasagna. (Report from Veg News)

Many companies are involved in food disruption are from small operators to the largest in the market. The current market is focused on food products that can be made in cultivators.

Factories can be Situated in Local Communities

Most of these new factories are in cities – without the smell and inputs from agriculture they are high tech. That contributes to low food miles.

Food Disruption is happening now due to large investments

The rupture point is shown on this graph from one of RethinkX talks. Tony Seba says precision fermentation proteins will be at cost parity with animal proteins by 2024/2026.

“They create cheese without cows. So, there’s no need for the land, the water usage, the cows that produce a lot of methane. Basically, it’s cheese grown in a lab.” The mobile internet has taken over from the desktop. The number of mobile devices is expected to reach 18.22 billion by 2025, an increase of… 5G is misunderstood and the conspiracy believers are out in full force. Here I try to make this simple so it can be understood. In… 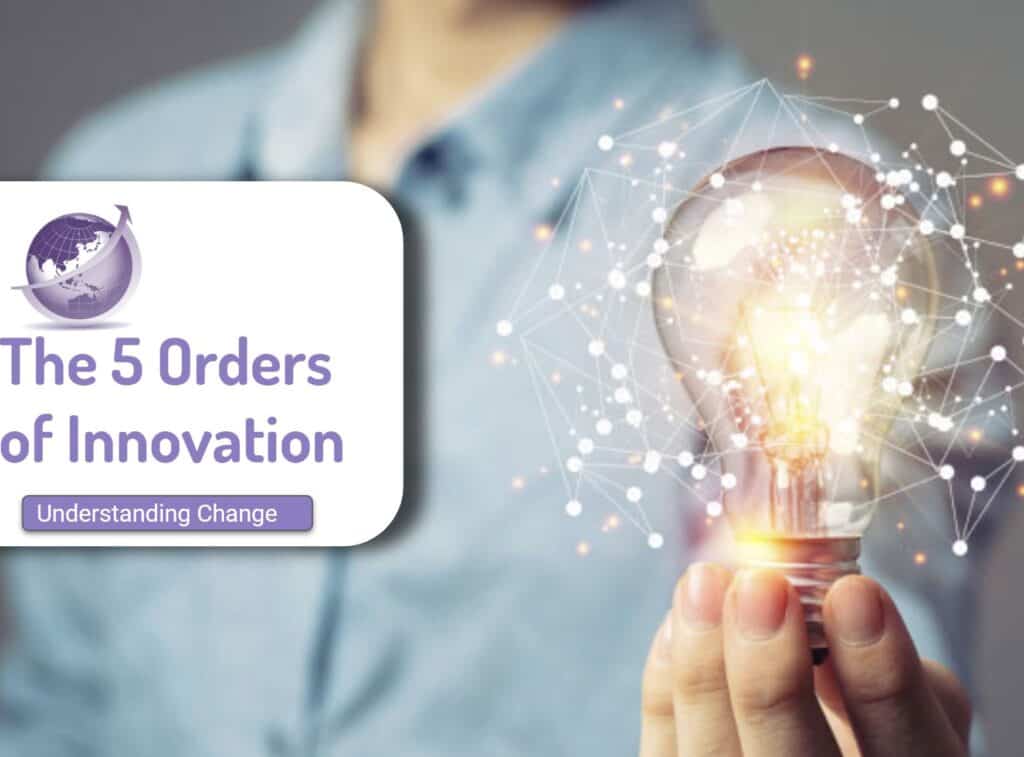 There are 5 orders of innovation from individual components at order 1, to systems at 2, services at 3 to disruption of industry at order… 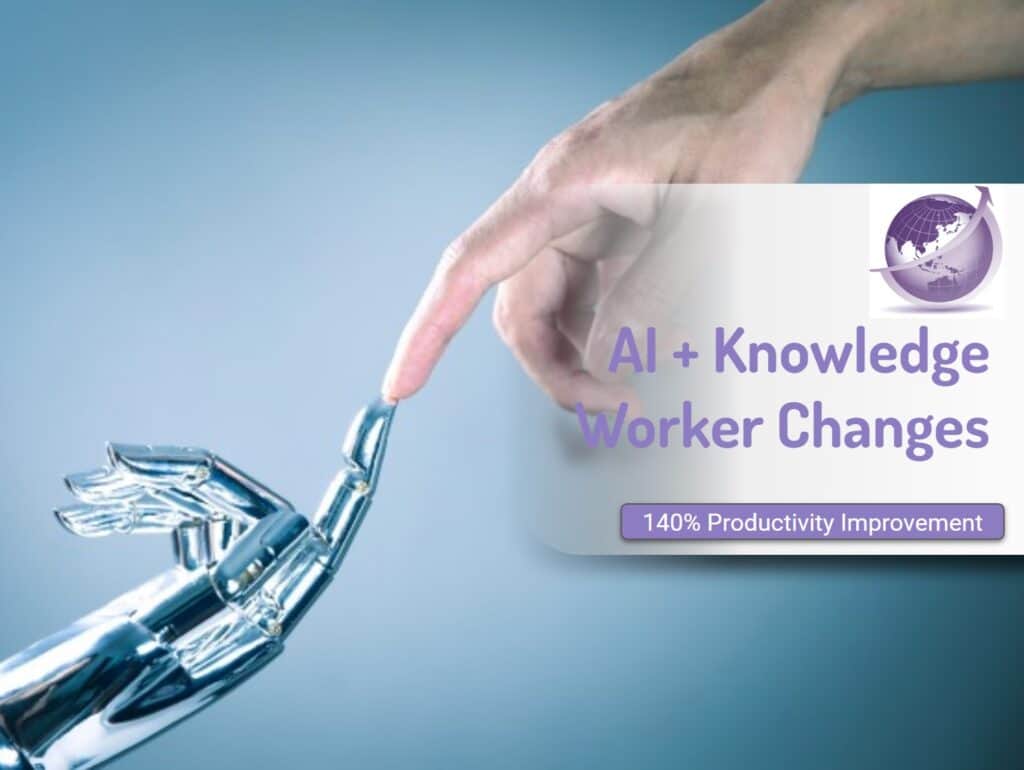 AI is expected to lift knowledge worker productivity by 140% by 2030. AI training has decreased by over 65% per year since 2015 and models…