Australian researchers claim a “giant leap” in new hydrogen technologies to produce cheaper renewable hydrogen following on from research at the University of Wollongong. But there are other companies globally that have electrolysers. Most of the existing manufacturers focus on the onsite generation of Hydrogen. New companies are focused on large generation of green hydrogen for transport, ammonia, fertilizer and steel. Electrolyzer manufacturers delivered 458 MW in 2021, and BNEF expects shipments to at least quadruple in 2022, to between 1.8-2.5 GW. China accounts for 65% of total demand, driven by state-owned enterprises keen to show compliance with national decarbonization goals.

Other articles include some of the hype about hydrogen myths for using hydrogen in transport, hydrogen storage and transport issues, and the opportunities for green hydrogen opportunities in steel making. One issue is the amount of fresh water needed but that is currently being researched with direct sunlight to hydrogen.

Most existing green hydrogen use renewable energy (as the energy) with alkaline or membrane production systems.

As reported in Spectrum, a new focus is a sustainable solar-to-hydrogen approach concentrated on photoelectrochemical (PEC) water splitting. In PEC systems, which nominally generate no greenhouse gases, special catalyst materials absorb sunlight to directly split water into hydrogen and oxygen. But these devices have also been limited by low efficiencies and lifetime.

A spin-out company from the University of Wollongong, , Hysata, has a capillary-fed electrolysis cell that can produce green hydrogen from water at 98% cell energy efficiency (40.4 kWh/kg hydrogen), well above International Renewable Energy Agency’s (IRENA) 2050 target for cell efficiency.

In July 2022, they raised $42 million from Vestas (wind turbine maker), Bluescope, UK-based Kiko Ventures (UK), along with original backers IP Group Australia, and the CEFC, which has tipped in another $10 million to what was its first hydrogen investment.

A New York Californian company, Plug Power has been in the news with providing electrolysers out of Rockhampton as the technology to build 2GW of hydrogen electrolysers. Their standard unit is a 1MW but comes as a modular system. The “Plug EX-4250D” model (10 x 1MW) produces a volume of 2,000 Nm3 / hour or mass of 4,250 kg / day with average Stack Efficiency of 49.9 kWh / kg

The first electrolysers manufactured at the facility in early 2023 are earmarked to be used in Queensland at FFI’s proposed green hydrogen to ammonia project at Gibson Island.

However, FFI developed their own electrolyser along with the other equipment to handle the H2 production.

At the Winter Olympics in China, Shell provided green hydrogen for some of the cars. They reported a 20 MW hydrogen electrolyser that produces hydrogen from renewable energy in the city of Zhangjiakou, in the northern China province of Hebei.

The Shell Rhineland Refinery in Wesseling, Germany is the site for the REFHYNE project, funded by the European Commission’s Fuel Cells and Hydrogen Joint Undertaking (FCH JU). Shell installs and operates Europe’s largest PEM electrolyser . ITM Power provides the energy, and the electrolyser has a peak capacity of 10 MW (megawatts) and will be able to produce approximately 1,300 tonnes of hydrogen per year using polymer electrolyte membrane technology process.

With a history since 1927, Norwegian based Nel Hydrogen has more than 3,500 electrolysers installed around the globe. Nel Hydrogen claims they are the recognized industry leader of Alkaline and Proton Exchange Membrane (PEM) water electrolysis. Many of their systems are smaller, and provide onsite hydrogen production instead of relying on bottled gas.

Every week or so there is a new technology that may address some of the issues. BloombergNEF also expects at least four hydrogen companies to go public in 2022, the number of countries with a hydrogen strategy to jump from 26 to 48, and the industry’s focus on green ammonia and alkaline electrolyzers.

Direct solar water-splitting using PEC is a more elegant, one-step way to harness solar energy for hydrogen production. But it has proven challenging to do on a large scale. Devices aren’t cheap, efficient, or durable enough yet to move out of the lab.

In Spain, the so-called S2H project, financed with funds from the European Union, aims to obtain hydrogen by a photocatalysis process using sunlight and seawater as a raw material in a photocatalytic process. 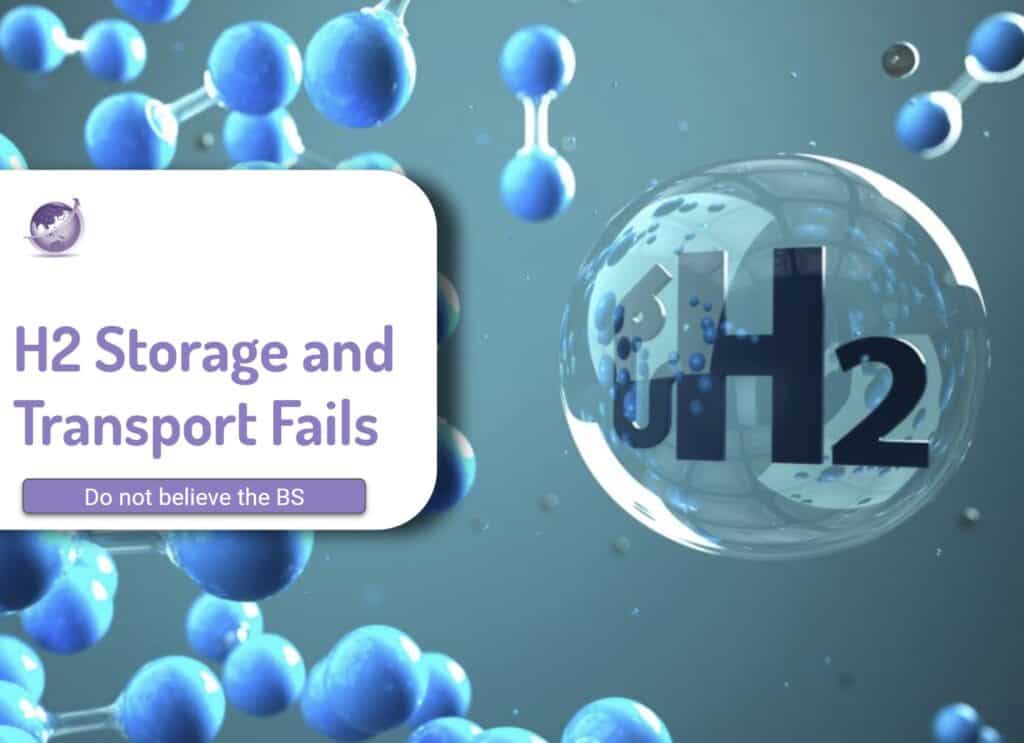