Mark Diesendorf (2016) in a well reasoned article called “Renewable energy versus nuclear: dispelling the myths” highlights 15 myths of nuclear power. That article also appeared in The Ecologist. See also other articles including

The Top 15 Myths of Nuclear Power

Australia Nuclear Power – How Would It Work?

For a detailed look at the Australia Situation, read Evan Beaver article A Plan for Nuclear Power in Australia (EV Crickets) 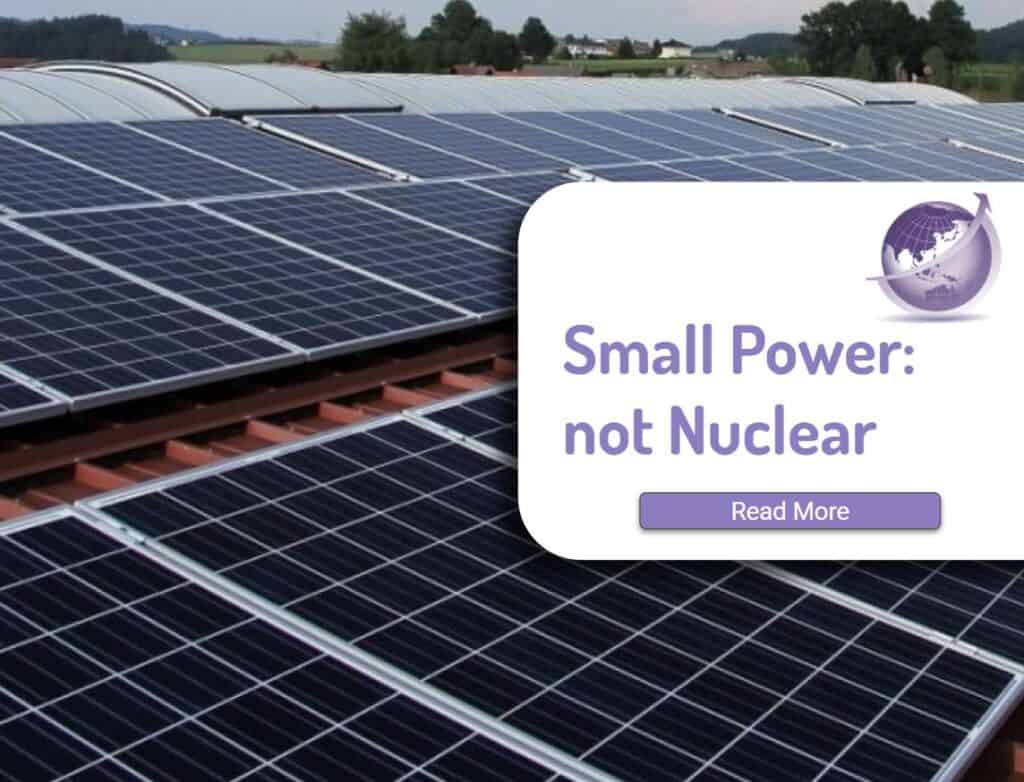 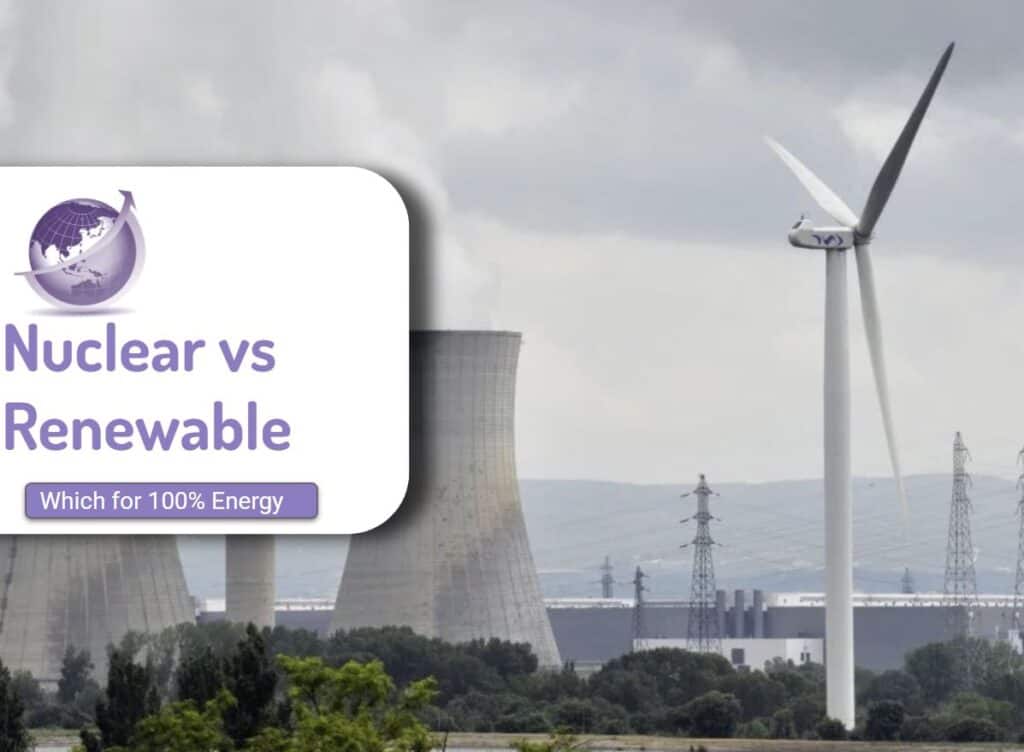