In 2021, Australians installed 40% more rooftop solar than in 2020. Solar system installations make up 7% of the energy going into the national electricity grid. It results in increased periods of large oversupply when weather conditions favour solar energy, and leads to energy being wasted due to the need for solar curtailment. On the other hand, there is little solar generation during peak demand hours in the morning and evening which requires more expensive generators to run.

Electricity demand is highly variable. Renewable energy exacerbates the dealing with those variable bits. There is much heat in the argument, and advocates of nuclear say that their solution fits, whereas renewable energy advocates say that storage and demand management is more than technically capable and more economic. So we will look at the facts and data first. Politics should be absent in the first instance.

Facts about the NEM

The NEM is an integrated electrical grid on the east coast of Australia (National Energy Market). There is one on the west in Western Australia, but they are not connected and the cost to connect with something like a HVDC network would be very expensive. A study to cost a truly national electricity grid by extending the existing National Electricity Market to Far North Queensland (1500 km), Alice Springs (1200 km) and Perth (2400 km) and increase in generation in those areas is expected to cost $100 billion. The network costs would be less than $25B. Losses in HDVC is less than 3% over 1000km. The NEM is:

Should Australia have Nuclear Energy to Provide 100%?

Some suggest nuclear energy can provide 100% of energy demand. So let’s look at France.

This winter peak output from France’s 63GW of nuclear was 48 GW. But peak demand was 88 GW. i.e. to guarantee peak demand France would have needed 88 x 63/48 = 115 GW of nuclear capacity. The average demand is only 51.3 GW. Which means for nuclear to supply both peak demand, and maintain availability is 2.25 time overbuild.

Therefore in Australia’s case, that would mean a nuclear NEM would need 45 GW of nuclear or more sensibly 35 GW of nuclear and at least 10 GW of backup. The backup could be achieved with another 2 GW of pumped hydro distributed around the system. At current prices for nuclear power A$12bn/GW the cost of the nuclear bit is $420/bn. Interest and depreciation over 50 years works out at $32~35 bn/y

If you look at OpenNEM you will find the worst renewable week is 75% of the average renewable week. As wind spreads throughout the country and east/west and tracking solar produce a greater share of electricity that gap is narrowing so by the time we have a very high renewable grid it will be at least 80%. Sticking with 75% and 30% overcapacity of renewables then in the worst week renewables will still provide more than enough energy, but it is true that for an hour or two once or twice a year you will need about 20 GW of backup including existing hydro.

So, let’s say we make the grid 60% wind, 20% utility solar and 40% rooftop. i.e 120% wind and solar with 10% hydro and biomass waste to energy etc. and we add 10 GW of batteries. That would mean we need 32 GW of wind, 17 GW of utility solar and about 70 GW of rooftop solar. At current costs that is $370 bn including the batteries. depreciated over 25 years. That works out to be $30 bn/y. However, as wind and solar costs are falling rapidly and nuclear isn’t a 15 year investment from now would see average prices over the program about 25~30% lower so in fact depreciation and interest would be about $20 bn/y

In Nov 2021, China spoke of plans to go all out on nuclear to replace the 2990 coal fired power plants by 2060. For a full read head to Bloomberg. It currently has about 49.6GW currently, and has 17GW under construction. The status in 2021 from S&P Global was:

China plans at least 150 new reactors in the next 15 years, more than the rest of the world has built in the past 35. The effort could cost as much as $440 billion; as early as the middle of this decade, the country will surpass the U.S. as the world’s largest generator of nuclear power.

The investment is subsidized at 1.4% interest by state banks, about the minimum for infrastructure projects in places like China or Russia. The nuclear power will cost about $42 per megawatt-hour., Similar to coal and natural gas in some places. At a10% rate, at the high end of the spectrum in developed economies, the cost of nuclear power shoots up to $97, more expensive than everything else.

In all discussions about nuclear, waste remains an unsolved problem.

In other words, if you add interest and depreciation to the operating costs the nuclear system will cost twice as much per MWh as the renewable system! 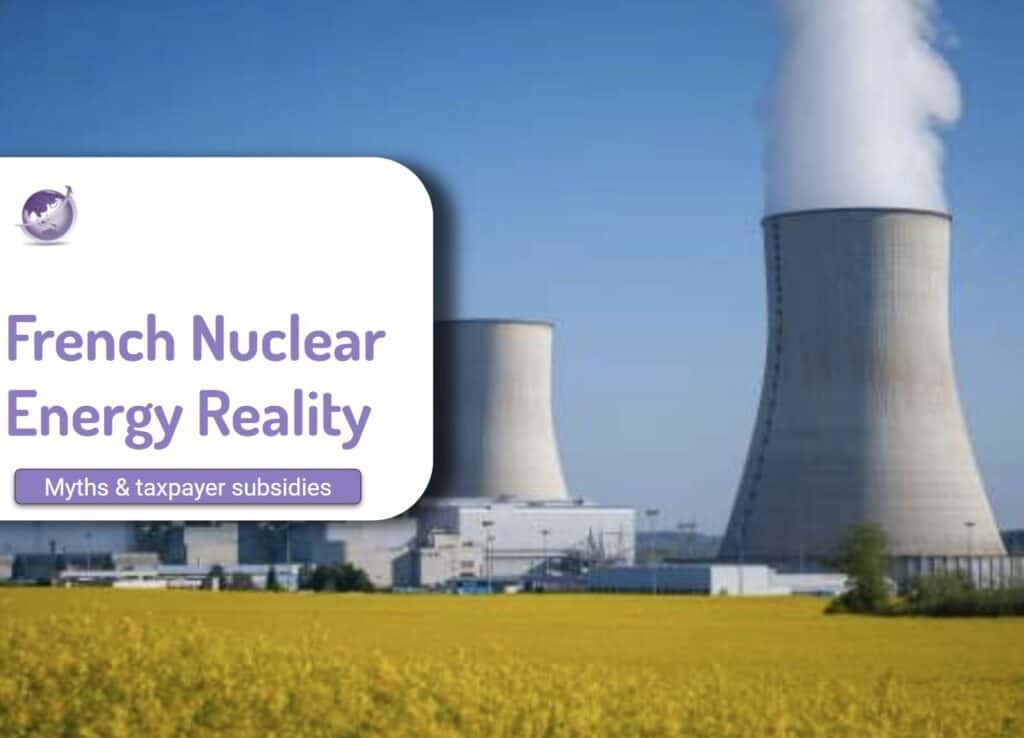 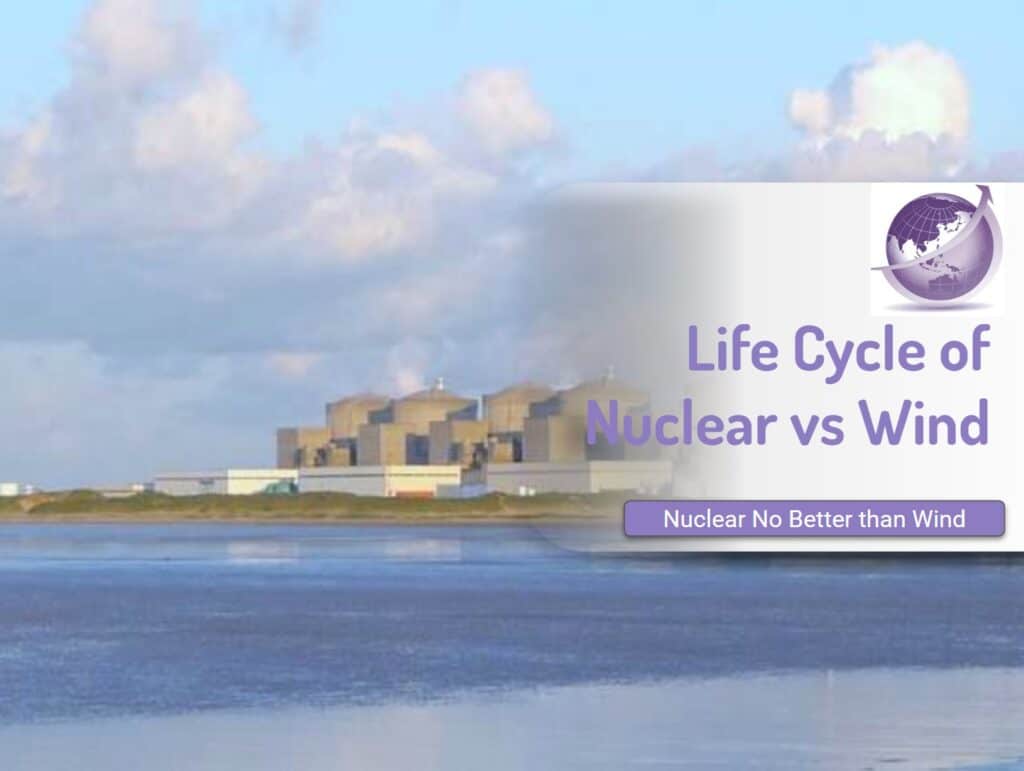