A review of road accidents shows autonomous vehicles saves lives by reducing road accidents by over 4 times today. Tesla Full Self Driving software, currently in limited beta use demonstrates a 10 times reduction in accidents. The deaths of 1400 people and 46,000 hospitalisations cost Australia over $30 billion per year in 2015. The direct cost of just one year’s trauma to Australia’s government budget is more than $3.7 billion. (AAA report PDF here)

More than half the global road traffic deaths are among pedestrians, cyclists, and motorcyclists. As well as deaths, between 20 and 50 million people suffer non-fatal injuries. The death rate in low-income countries is 35% more than in high-income countries. This is despite lower rates of vehicle ownership in developing countries.

Many local governments are taking steps to redesign streets and build more pedestrian and bicycle-friendly public spaces. In response to the Covid pandemic, some cities increased active modes of transport, especially bicycling. Since 2020, many cities have built more dedicated bicycle lanes to separate bikes and cars.

Tesla cars have 1/3rd the accidents of other vehicle models and Tesla registered one accident for every 1.26 million miles driven. By comparison, NHTSA’s most recent data shows that in the United States there is an automobile crash every 436,000 miles. 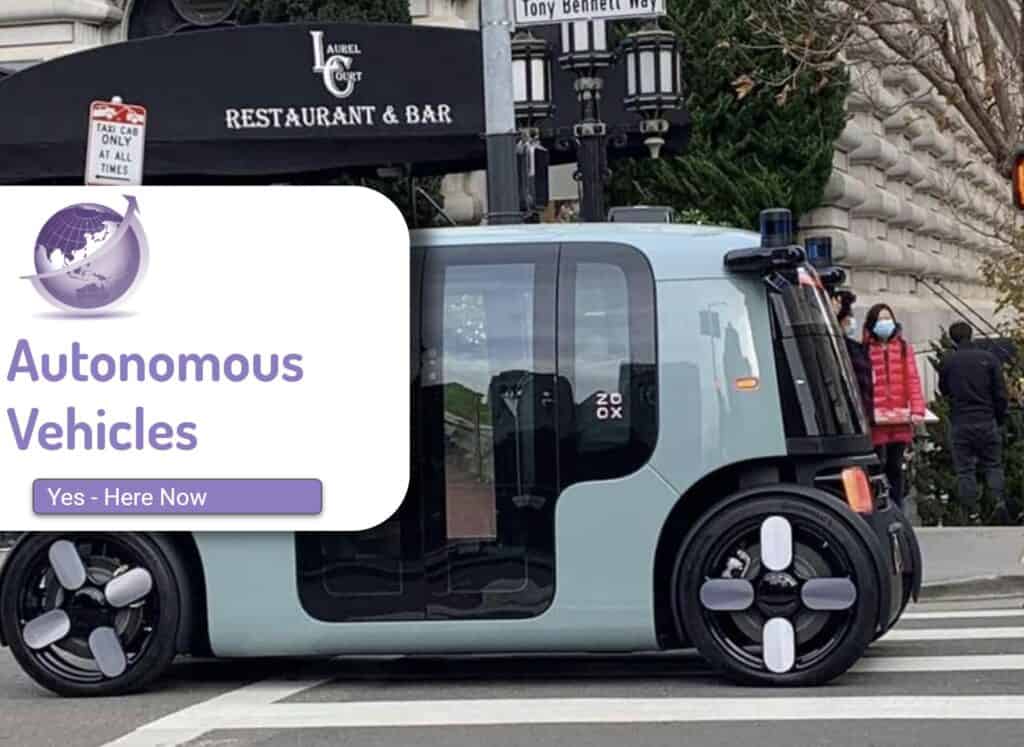 Ten issues say why autonomous cars will be here by 2023. Rapid rise of EV sales, the money invested in research and development and will… 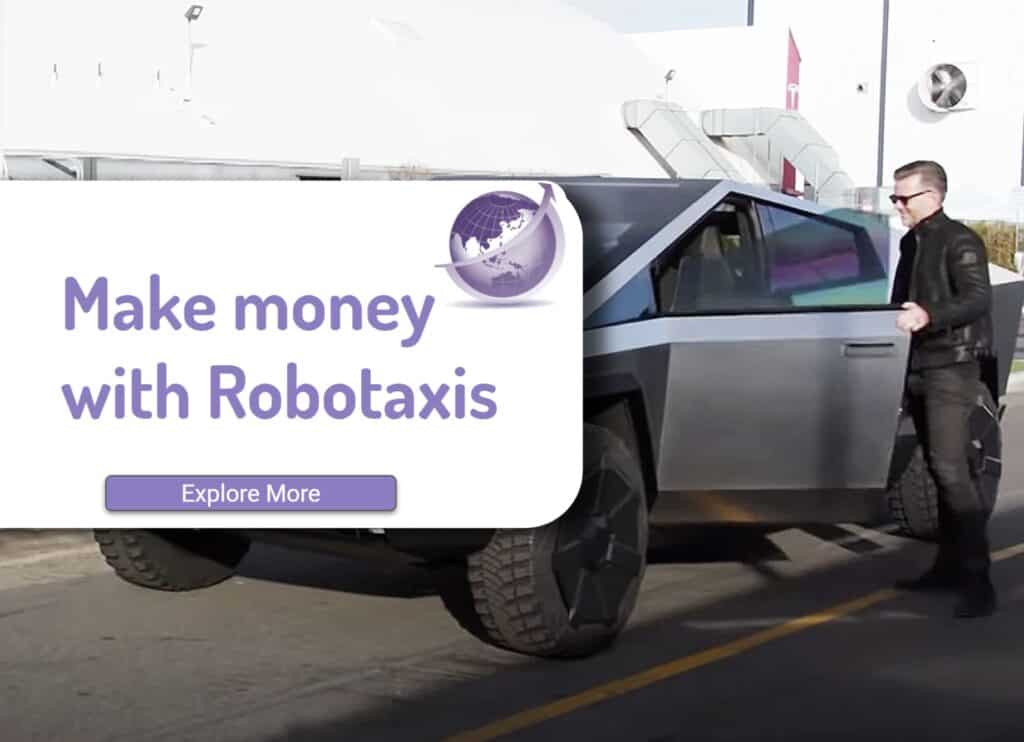 Simple napkin maths says that Tesla makes robotaxis economic. In fact the numbers are so high they are just not believable? So what is stopping…

The value to Australia for coal exports is less than the cost to import petrol and diesel. Australia should transition to EVs as fast as…

Who are the major car manufacturers globally, and what disruption will be coming with electric vehicles. Who will be the winners and loser?

Electric pickup trucks are coming. In China they are here already, but the love affair of the Pickup in USA or Australia, from big to…

Tesla has established an insurance business, and the value of insurance could be 5 times more than just selling the car by itself. The margin…

Electric trucks have been slowly entering the market from all the major manufacturers, and businesses are catching onto the savings and applications. Transition will be…

There are more charging stations than gas stations in some countries. What is increasing though is the number of high power / fast charging power…