We all have been conditioned to reuse, recycle but recycling effectiveness is poor. Plastic is recycled less than 7% and a further 5% is dumped in the ocean. Steel is the most recycled at over 85%, but much steel goes into infrastructure that lasts decades. In comparison, the overall recycling of things we consider recyclable are not. Electric Vehicles will have new compounds such as lithium where demand exceeds supply.

This data from SSAB, who make steel, say that steel is recycled effectively

The challenge with steel is that the demand shows no sign of slowing down, and the quantities are increasing. This data from SSAB and pull out their sustainability report.

Coca-Cola has changed its tune about recycling. They now have stated that they have committed to collect or recycle a bottle or can for every one they sell, by 2030. They should have done so 70 years ago in 1950.

For decades, coca-cola burnished its public image as an environmentally caring company with donations to recycling nonprofits. Meanwhile, as one of the world’s most polluting brands, Coke has quietly fought efforts to hold the company accountable for plastic waste.

Coke should know better than almost anyone how successful deposits can be in getting customers to return their bottles: They pioneered the system. For decades, Coca-Cola was available only in returnable glass bottles. In 1948, when Coke drinkers put down a small deposit — almost half of what they paid for the drink — they returned some 96 percent of the distinctive fluted bottles, according to a study done that year by the United States Resource Conservation Committee.

But all that changed after Coke began a shift to plastic bottles in the 1950s. As the waste piled up on roads in the mid West, the public began to push the company to take responsibility for it. Coke pushed back hard with a double-edged strategy attacking efforts to make the industry deal with its waste while pushing forward the message that consumers were instead to blame for the problem. Both were accomplished largely through generic-sounding organizations that worked on behalf of Coke and other soda and bottle companies while keeping their brand names out of the public eye. Keep America Beautiful was the recipient of millions of dollars.

The concept of Litter Bugs was manufactured. The words ‘Litter Bug’ were invented in a focus group by a campaign called Keep America Beautiful, funded by plastic packaging manufacturers. The goal was to remove state laws that enforced the return and reuse of glass bottles to bottling plants for recycling and re-use. The upside for them? Disposable, single-use plastic is cheaper. Without the regulation, waste increases profit. To do this, their goal was to move the conversation by shifting the blame onto “consumers” instead of not the actual manufacturers who are responsible.

They invented the term Litter Bugs and it spread through schools, dictionaries, and into laws that make it cheaper to create linear consumption and waste single-use plastic, and harder and more expensive to do things sustainably. It’s now our culture. 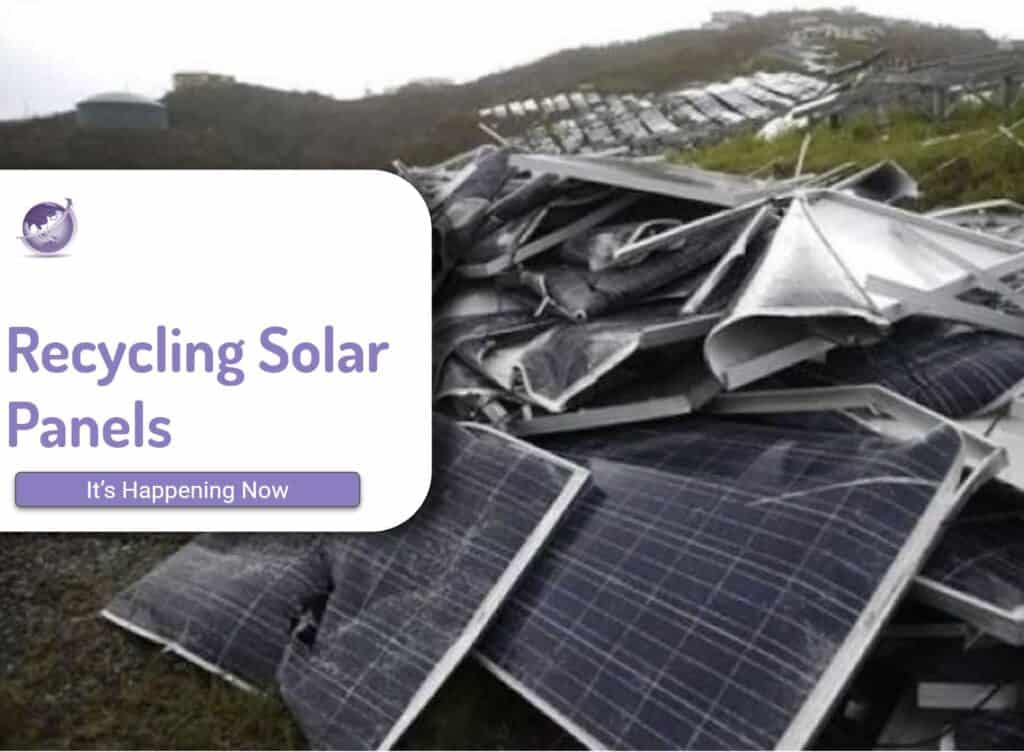