Tesla grid and home batteries with the grid battery called the Megapack and the Home scale battery called Tesla Wall have continued their drive down in cost and increase in energy density. With a drive for renewable energy by 2025, products in grid storage are needed for grid services and to provide short duration reliability.

In Sept 2022, a number of announcements and industry rumours demonstrated that the Tesla solution of providing turnkey solutions is continuing to ramp up in volume and decrease in prices. Tesla is known for its Tesla cars, but the energy division of solar roofs, solar panels and home and grid energy is a multi-billion business and has been constrained by technology and supply constraints.

Applications that need 100kW or more use the Powerpack

Back in 2019, Tesla launched the Megapack; it was Tesla’s third stationary energy storage product after the Powerwall (home battery solution of ~10kWh and Powerpack. The Powerpack is a bigger unit with 100 kWh (first generation) and 210 kWh (2nd generation) of storage for commercial and utility grid use.

A single Megapack unit is a container-sized “3 MWh battery system” with integrated modules, inverters, and thermal systems. Tesla claims that 50+
countries with 10GWh plus deployed storage, and 1000+ industrial Installations

With the bigger size and integrated power electronics, Tesla claims that the Megapack is 60% more energy-dense than its Powerpack. It also comes on-site, ready to install and can ship in containers.

Scaling Up of Production of Batteries

Batteries have been limited and delivery schedules were out 15 months. Most recently in an interview, Tesla said they had enough batteries for demand and the most recent information is that they are planning to produce over 40 GWh of Megapacks per week. A CNBC report stated Tesla is on target to produce 442 Megapacks during the third quarter of 2022, representing an 85% growth over Megapack production in the previous three-month period.” Along with those 42 Megapacks a week, Tesla is also producing approximately 6,500 Powerwalls a week.

Tesla is a leader in VPP – where thousands of home batteries are controlled by an operator to provide virtual power plant services – where thousands of small home batteries with about 10 to 20kWh services can provide effectively a single battery. Other battery suppliers can fit into these VPP plants. VPP exist in multiple places in Australia (South Australia, Melbourne, Sydney) and most recently in California, where Tesla’s California VPP is proving its mettle yet again, supporting the grid with more than 20MW of energy amid a scorching heat wave. 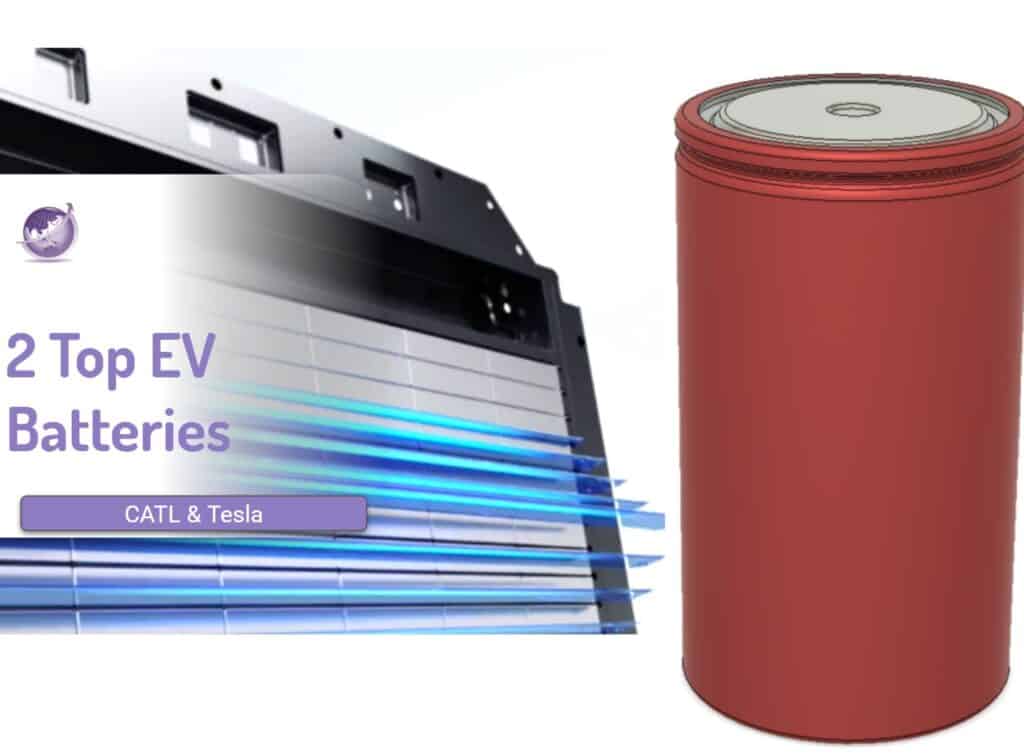